The above unit is nationally recognised and can only be delivered by a Registered Training Organisation (RTO) that complies with governing standards of quality control and quality training and assessment. This course qualifies you to become a licensed dogman (or dogger) in the construction industry.

The duration of this course is 5 days and it is conducted at our premises in Regents Park, NSW.

While enrolled with us you will have access to free Wi-Fi, sunscreen, helmets and gloves. We also have a filtered water bubbler onsite to keep you hydrated and we are a 2 minute walk from a café.

Participants need to be over 18 years of age, must meet basic required language, literacy and numeracy levels (LLN), be able to produce 100 points of ID, be able to obtain a USI and be able bodied in order to move around and work with other staff.

Ask us about workplace logbook training under supervision of a fully licensed person.

Course Cost is $1,200.00 per participant. Corporate rates and group pricing is available.

This training course is GST exempt.

This course attracts a fee of $1,200.00 per participant and is GST exempt. These fees cover all training, assessment, use of machinery/equipment, stationary (books, pens, use of calculator and resources), whistles (where applicable) and most importantly, the amazing experience.

A $500.00 deposit is required when making a booking as spaces are limited. Corporate rates and group pricing is also available.

The full course fee must be paid prior to final licensing assessment and prior to issuing any official course outcome documentation (Statement of Attainment, Notice of Satisfactory Assessment/Assessment Summary). In the event that we have not received the full payment, we will withhold the documentation which will be sent via Registered Mail upon receipt of payment, at no additional cost.

Upon completion of the course, the participant will be issued with a statement of attainment in the above unit. Statements of attainment are valuable documents and need to be retained, in the event that one is lost, a replacement is available for a fee of $22.00 including GST.

Participants who do not satisfactorily complete the course in the first attempt have 90 days from the course completion to undertake a second and third attempt at the assessment at an additional cost (to be determined on case-by-case basis).  Participants who wait longer than 90 days to undertake the second attempt will need to reenrol into the course and pay the full course fee.

It is a very high risk work license which simply involves the application of the slinging techniques which includes the selection process as well as the inspection of the lifting gear.  The directing process of a crane in the movement of the load during the time when the load is out of view of the operator.

It should be mentioned that the slinging technique requires the utilization of the judgement in order to determine the suitability of the lifting gear.  It considers the center of the gravity as well as the nature of the load such as its size, shape and even weight.

There are circumstances when the person without a high risk work dodging license can sling a load safely but this can happen when there is no judgement needed for the technique or its suitability along with the condition of the lifting gear.

You should predetermine certain factors by a licensed dogger in order to be qualified appropriately for an engineer such as:

Let us read about the course itself.  It is nationally recognized and can be delivered only by a registered training organization that has the ability to comply with the governing standard of control and quality training along with assessment.

What Is a Dogger in Australia?

By slinging technique, we mean the process of using judgement in relation to its suitability the process of lifting the gear as well as the method of singing.

It should be mentioned that the process of inspection of the lifting gear has the potential to confirm whether it is safe and whether the condition is serviceable or not.

Usually the lifting points are incorporated as a part of the load and open there are more on the load itself.

The lifting procedures are being documented and signed off by the respective competent person.

The term rigging is described to be the process done by a rigger who is someone who sets up pulleys and even hoists. The rigging process encompasses different types of mechanical process of shifting loads like transportation, positioning along with securing.

Hence we can say that a rigger is mainly responsible for the process of safe movement of the equipment at work.

To be a good rigger you need to be qualified and be educated about the correct selection of the tools, erection of the different structures and finally how you can dismantle structures at work.

What is included in the course?

It should be mentioned that the course has the ability to provide all the participants with the needed skills and knowledge in order to allow them to efficiently sling loads in different situations.

Keep in mind that the course can even be completed within a shorter or even a longer period of time as Italy depends on the experience of the participants.

As soon as you complete the course successfully you will be provided with completion certificate as well as the statement of attainment that will be recognized all over Australia nationality.

Are you looking for on-site training for your personnel?

Please fill the form below, and we will get back to you with discounted quote. 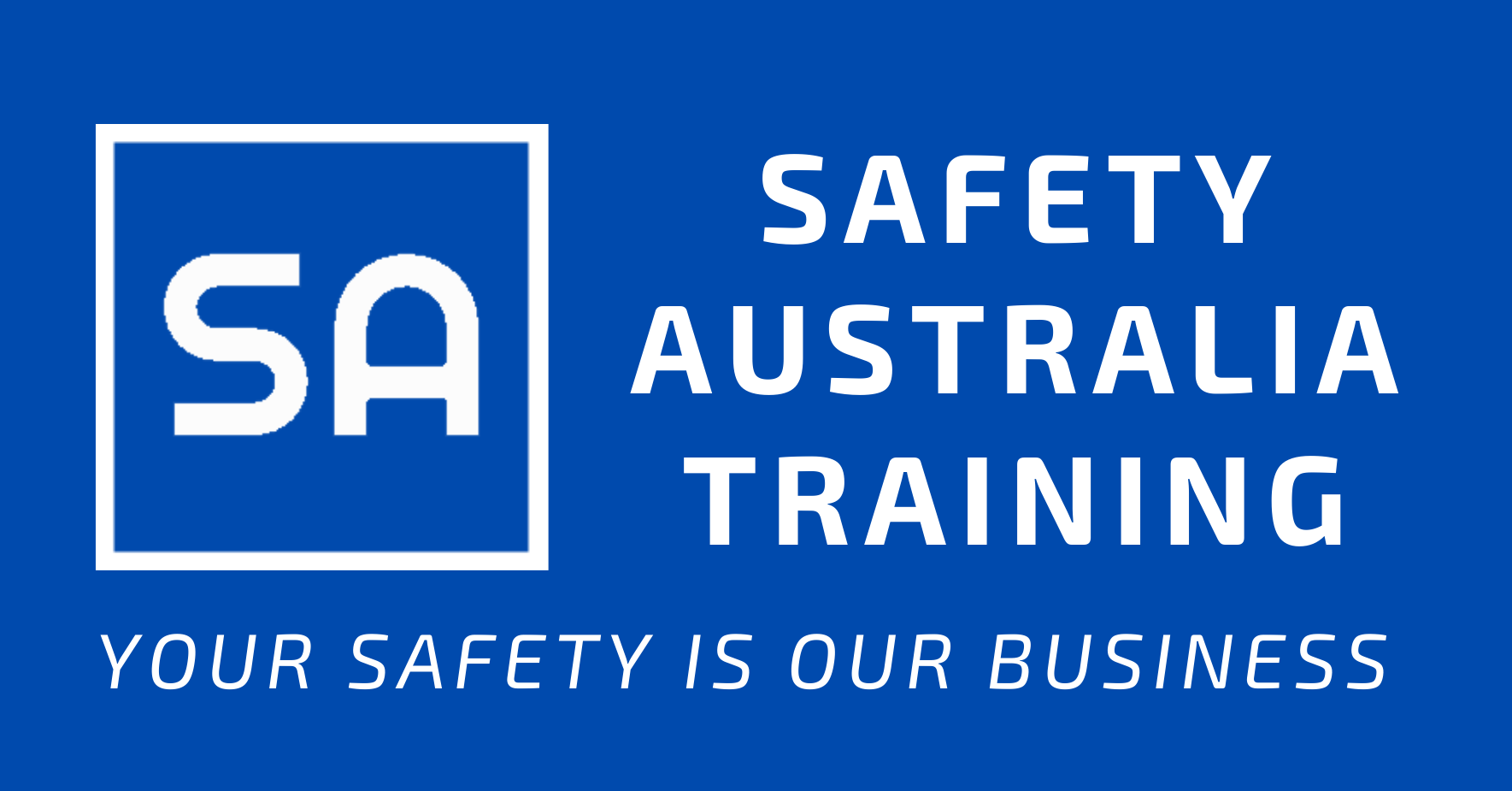